Danlu and I had every intention of spending all day Saturday in the library, working on our internship reports. However, in reality we spent about half of that time eating (a decision that I do not regret whatsoever!) To prepare ourselves for the arduous day ahead, we decided to have brunch at an American-style diner called Coffee Parisien, which, incredibly, sits only 5 minutes away from Sciences Po! If only I had known about this place a year and a half ago, I could have satisfied my almost-daily cravings for pancakes and bacon much sooner! Danlu got the raspberry pancakes and I got the chocolate chip (which made me miss my little brother and his own excellent chocolate chip pancakes), along with two sides of bacon. It was absolutely delicious, made more delicious by the fact that they mysterious undercharged us by 5 euros. So I will definitely be going back! 😛

Afterwards we rolled ourselves over to the library and worked very hard until 6 p.m., when we both realized that we had to return the clothes we had conveniently brought with us. After doing some shopping, we then decided, as we were in the neighborhood, to get some Japanese food for dinner (we should start counting the number of times we get Japanese food per month, it’s probably at least once a week, if not more).

The next day was May 1st and the weather was appropriately warm and sunny. Around 2 p.m. I met a friend at the Parc Montsouris across the street from Cite Universitaire, which was absolutely packed with people and pets of all shapes and sizes. After making a few loops around the park, we decided to go to yet another park  (it was International Worker’s Day and so pretty much everything else was closed haha), this time in the west of Paris in the Bois de Bologne. Before we made it to the metro, we found a sweet residential street that reminded me of the nearby the Butte-aux-Cailles neighborhood, essentially an old village in the south of Paris which dates back to 1543, when the former landowner, Pierre Caille, purchased a vineyard there. 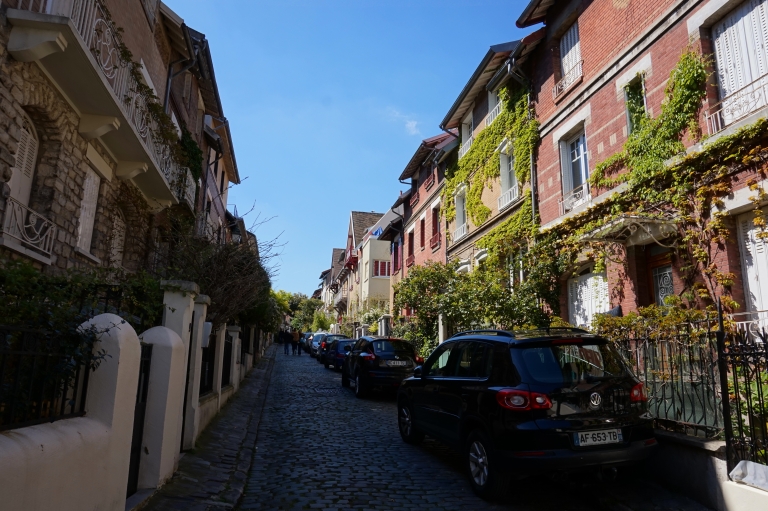 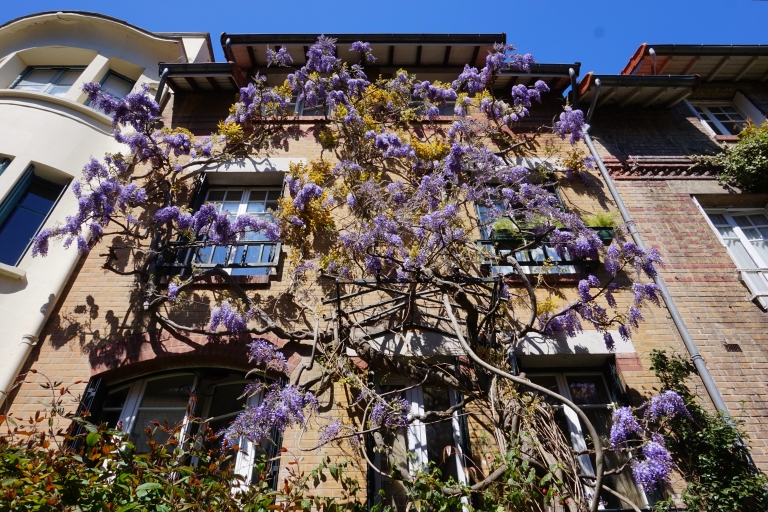 Once we got off the metro at Les Sablons, we went to the Jardin de l’Acclimation, where the Fondation Louis Vuitton (a new private art museum) is located. The one time I went I found the building more interesting than the actual artwork inside, but I would be interested to go back and see if things have changed.

I think we spent a good two or three hours walking through the various parts of the Bois de Bologne, each of which seemed designed for the enjoyment of a particular social class; there were large grassy parks for families, trails for shady activities, and botanical gardens for older, wealthy couples in suits and fur coats. My favorite was definitely the aristocratic Parc de Bagatelle, which was built in 64 days in 1775 as part of a bet made between Marie Antoinette and her brother-in-law (I guess kings and queens used to bet on those sorts of things?) 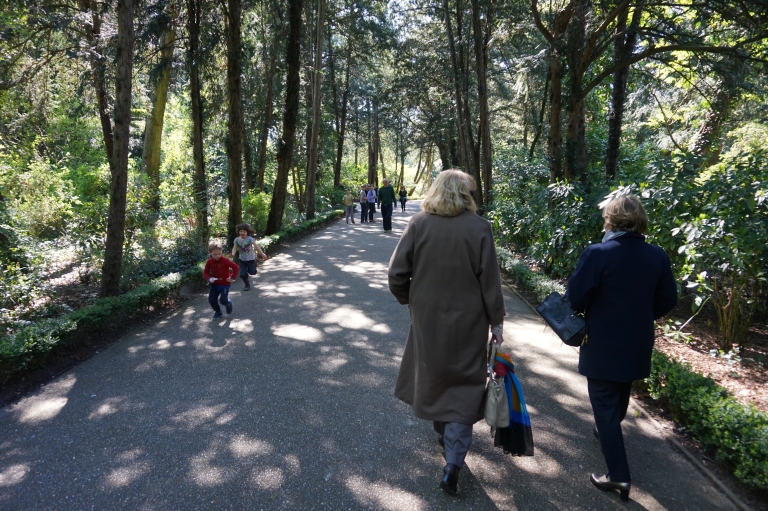 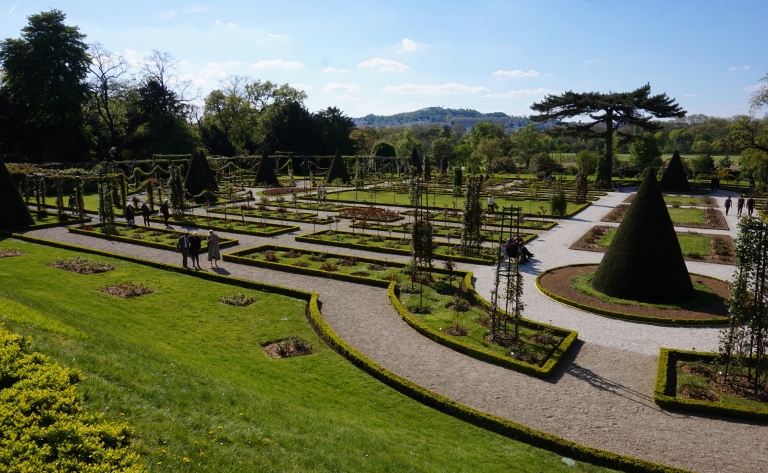 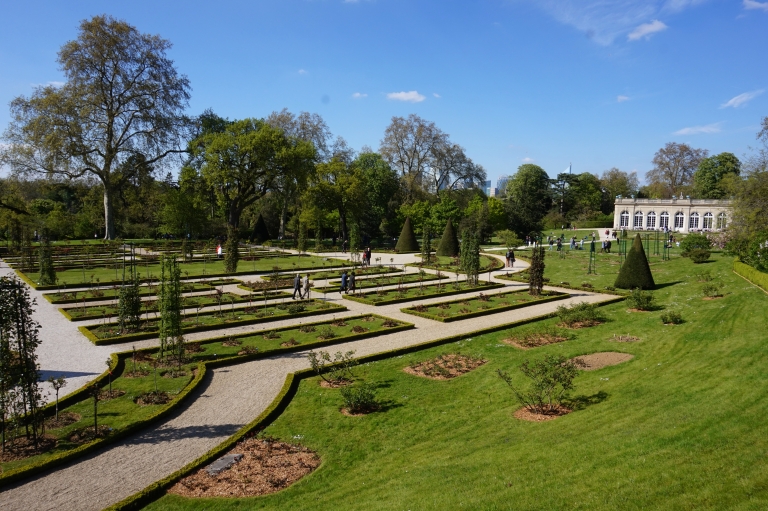 Afterwards we walked for what seemed like an hour to get to an HD Diner, another American-style diner, this time with a 1950s theme and alcohol-infused milkshakes (going here wasn’t even my idea, I swear!)

At the end of the day I went to meet my UNESCO crew for our Sunday-night pub quiz near the Pantheon, where we stayed out extra-late to celebrate the fact that we didn’t have to go to work on Monday! (Thank you Ms. Bokova!)