Last month, Rémi and I spent an amazing weekend at an organic farm called La Bergerie de Villarceaux, located – incredibly – just one hour outside of Paris! I had no idea what to expect, but I was looking forward to breathing some fresh air and hopefully eating some tasty cheese and other farm products. But our weekend exploring the farm and the surrounding Vexin Français Regional Park totally surpassed my expectations in every way, and now I am basically on a mission to reveal the beauty of this region to the world! (So, if mass tourism destroys its authentic character and charm, you can blame me. :P)

We arrived late on Friday night (it actually took longer to get outside the city limits of Paris in our rental car than it did to get to the farm) so it wasn’t until the next morning that its tranquil beauty was fully revealed. Completely quiet except for the sounds of a few roosters, we spent the most relaxing morning ever, making eggs, bacon and French toast and eating it outside in the “backyard” of our little studio. We had incredible weather that weekend (it was October but we could have packed shorts and T-shirts) and it was so cool to essentially have the entire farm to ourselves.

After breakfast, we explored the farm a bit, which is designed to receive groups of students to learn about organic agriculture. We spent some time visiting the baby (or maybe teenage?) cows and then got in our car to head to our first stop of the day – the village of La Roche-Guyon. 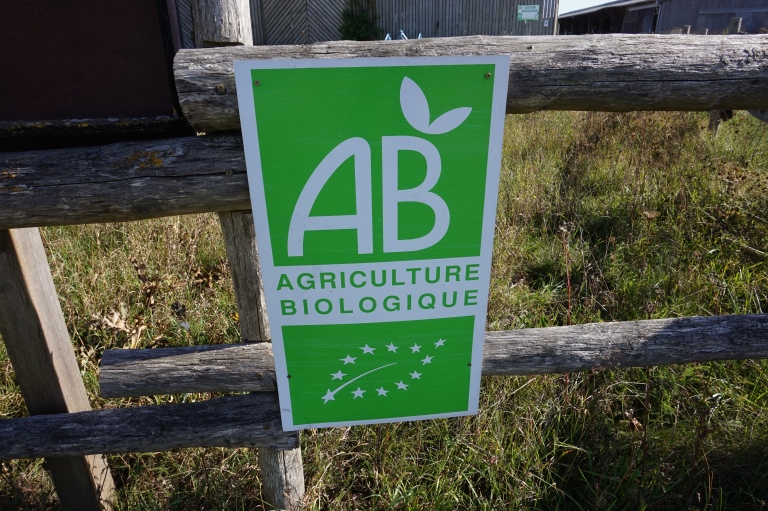 La Roche-Guyon is listed on the very official List of the Most Beautiful Villages of France, so there was no way we were going to miss it. Located on a bend in the Seine, which extends pretty far outside of Paris, and up against some impressive stone cliffs, it also lies on the bike route between London and Paris – which I didn’t even know existed! The town itself was super cute, with the main attraction being the Chateau de la Roche-Guyon. The tower was unfortunately closed for renovations, but the chateau itself was beautiful and its former owner actually held a major position in the French royal court, as the keeper of the King’s wardrobe and jewels. He was later forced into exile as a result of the French Revolution, but went on to be a major supporter of the American Revolutionary War. This is one of the many reasons why I think France is so cool, even the tiniest of places are packed with history. 😀 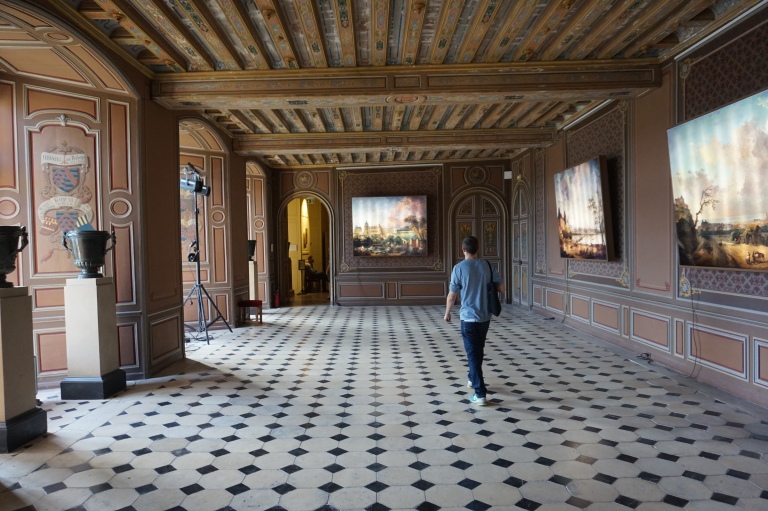 After exploring the chateau’s cellars, which were home to a seriously bizarre contemporary art installation (there was absolutely no explanation of any of it haha!) we enacted Part Two of our plan for the day – to take a hike in the forest! The trail we chose went up the cliffs and along the Seine, and had several absolutely breathtaking lookout points. Between the weather and the scenery, I don’t think we even minded how much of that hike was uphill. 😛 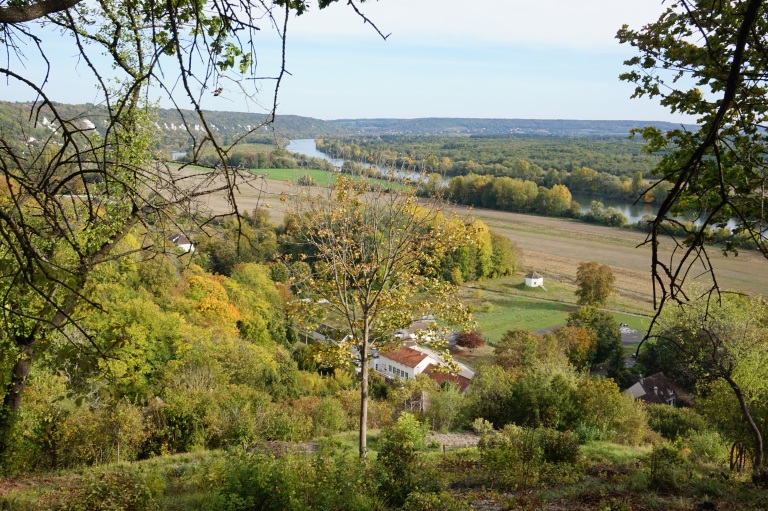 After our hike, we explored the town’s gorgeous botanical gardens (which featured some more questionable art haha!) Pretty soon, it was time for dinner, which Rémi had booked in the farm’s restaurant. The food and wine were delicious; all of it was vegetarian and somewhat Indian inspired, the crème brûlée even featured saffron! It was all very much appreciated after our intense day of exploring the countryside. 😊 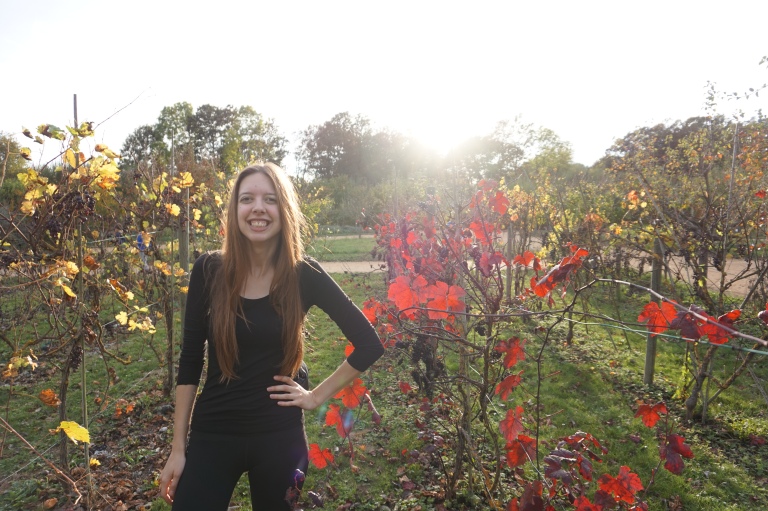 The next morning, we had yet another amazing outdoor breakfast (I know it doesn’t sound like a big deal but the week before it was freezing cold and rainy, so it felt miraculous to be eating outside in the sun!) Then we decided to hike around the farm, past the fields and into the nearby forest. Rémi navigated extremely well with only a paper map to guide us, I was seriously impressed! 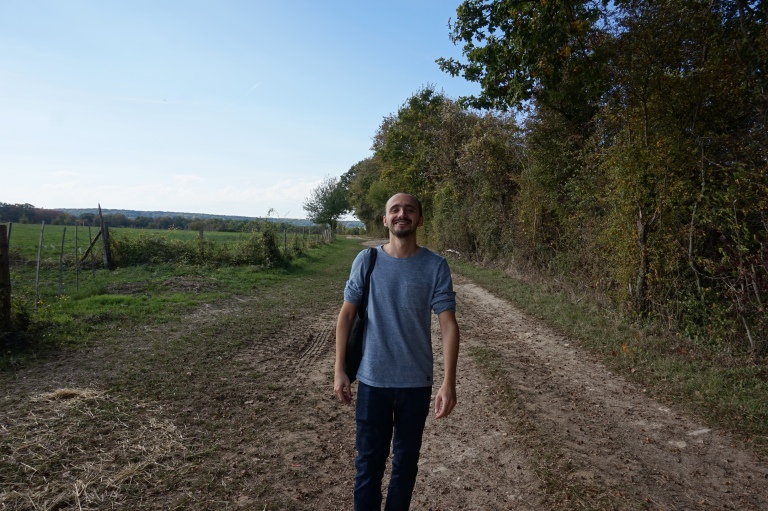 As someone who is borderline obsessed with castles, our last major stop of the trip had to be a visit to the Domaine de Villarceaux, the chateau and gardens that were just 10 minutes away from the farm. Again, I had zero expectations, but I was shocked to discover that this little-known chateau had what might be the most beautiful French formal gardens I have ever seen! And entrance was completely free! My pictures really will not do it justice, but here it goes: 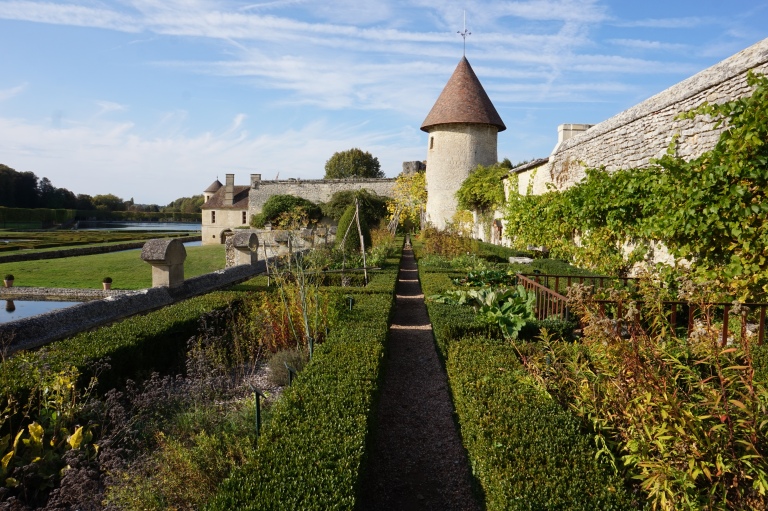 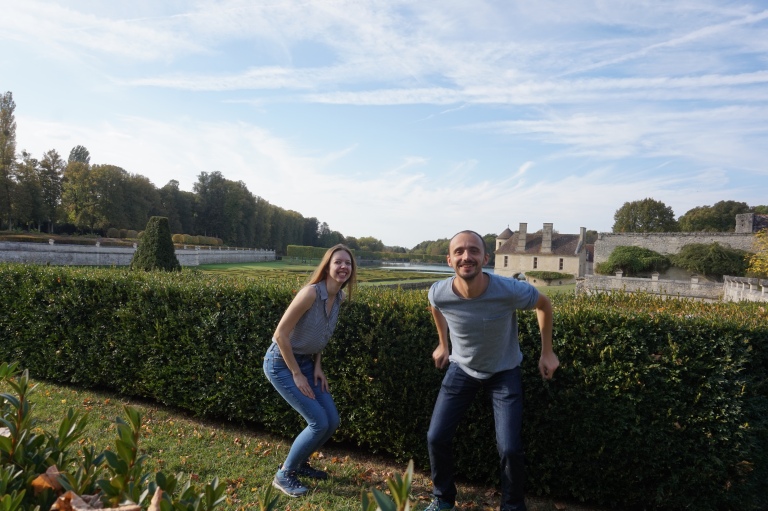 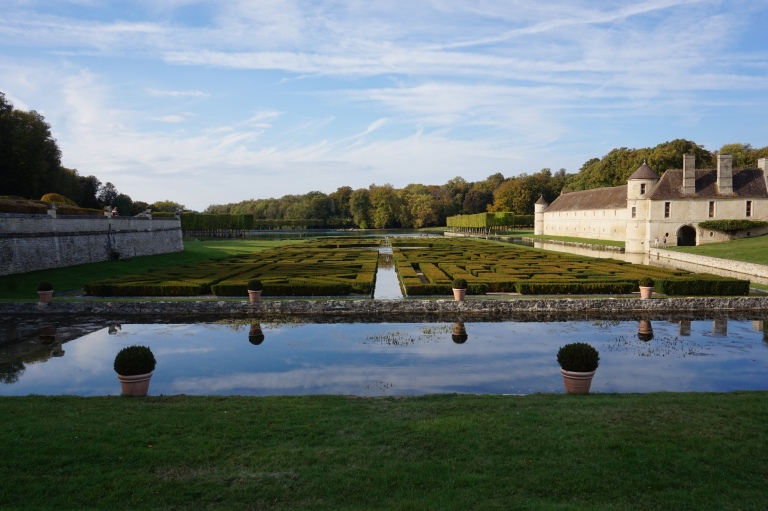 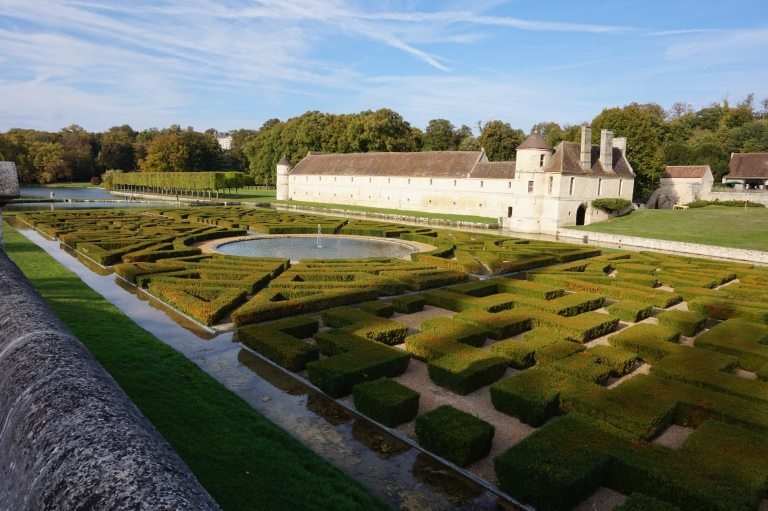 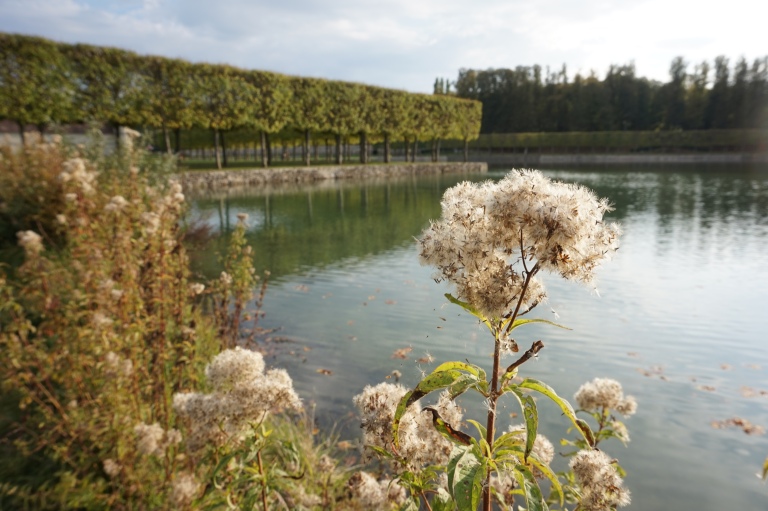 Before leaving, Rémi gave me another quick lesson in driving a manual car (I’m getting better! And most importantly, I haven’t caused any serious damage or injury!) and then we were on the road back to Paris! I was so sad to leave my life as a French country girl behind, but I also felt inspired to explore more of the region just outside of Paris. Who knows how many more villages, castles and cows there are to discover!